On Oct.,15th, The 120th Canton Fair was officially opened in Guangzhou, Guangdong province. 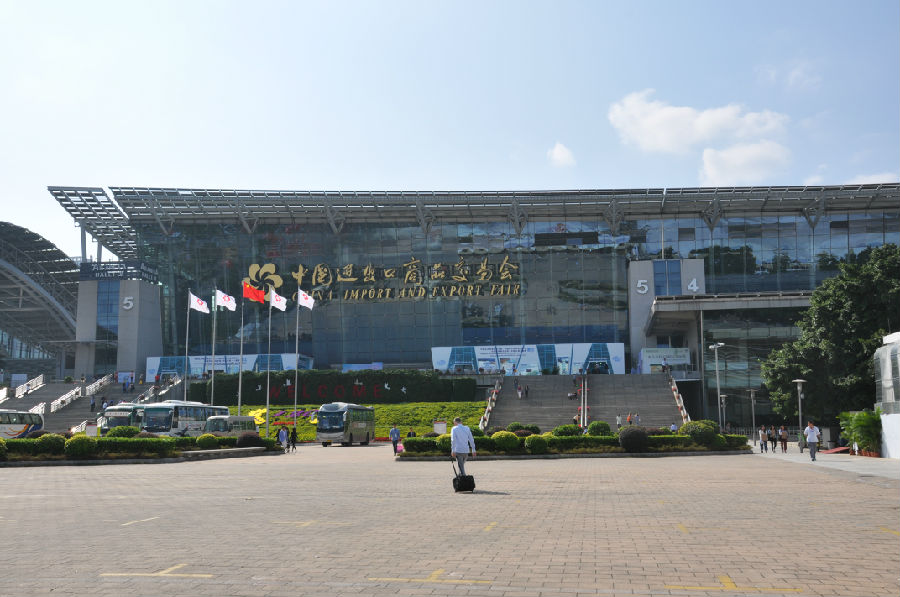 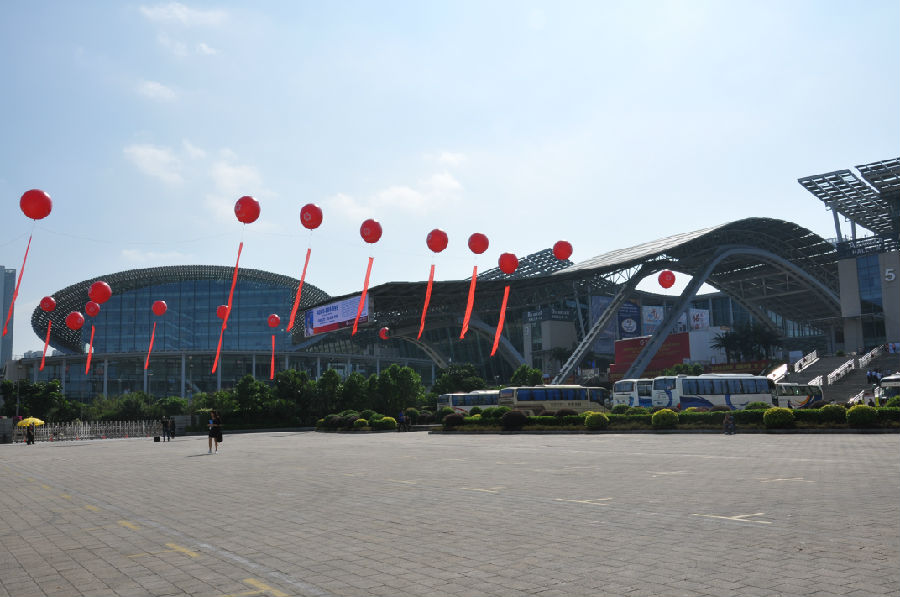 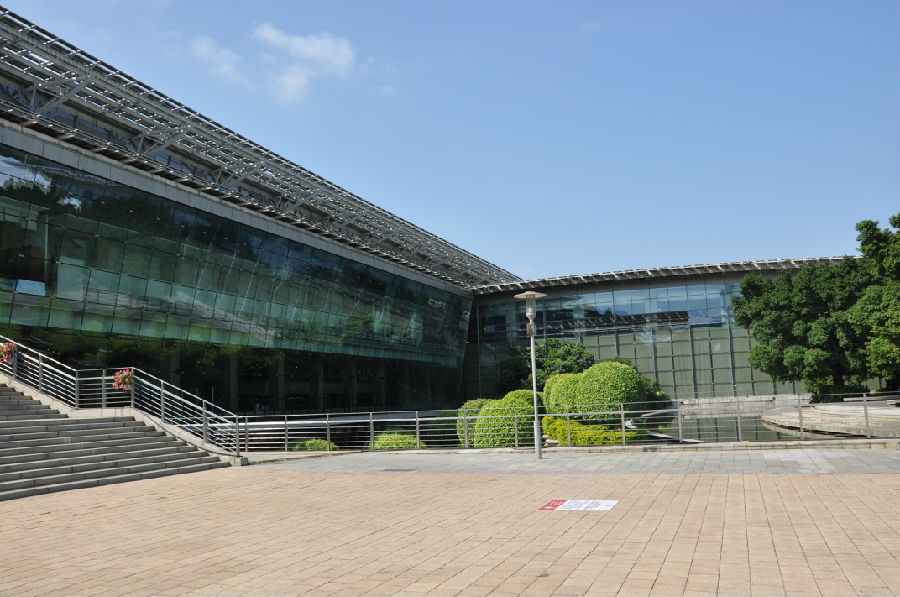 The 120th Canton Fair signifies a milestone in its history of 60 years, which builds on the past and prepares for the future and is of great significance. Organizing the 120th Canton Fair well is crucial to display the image of China and the achievements of reform and opening up as well as to promote transformation and upgrading of China's foreign trade and its steady and positive growth. 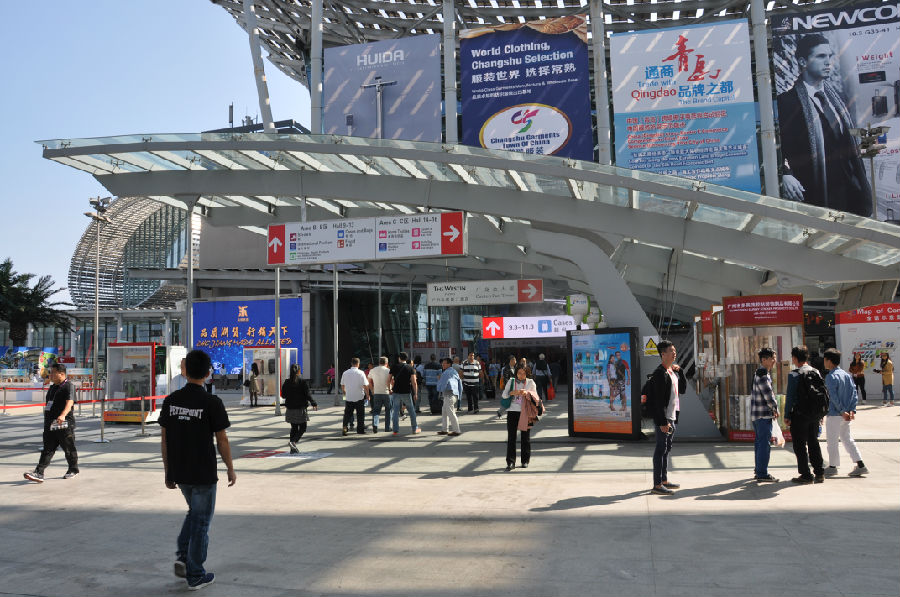 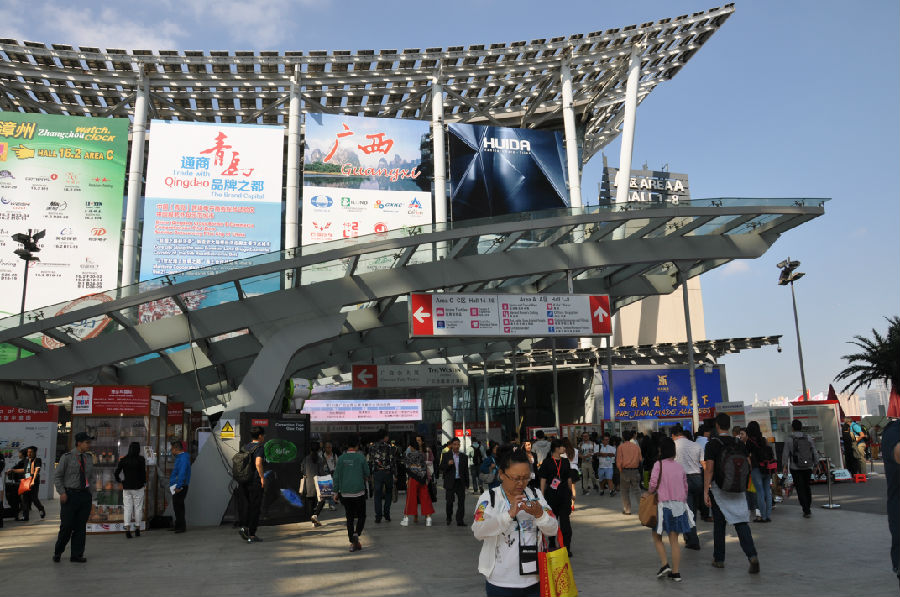 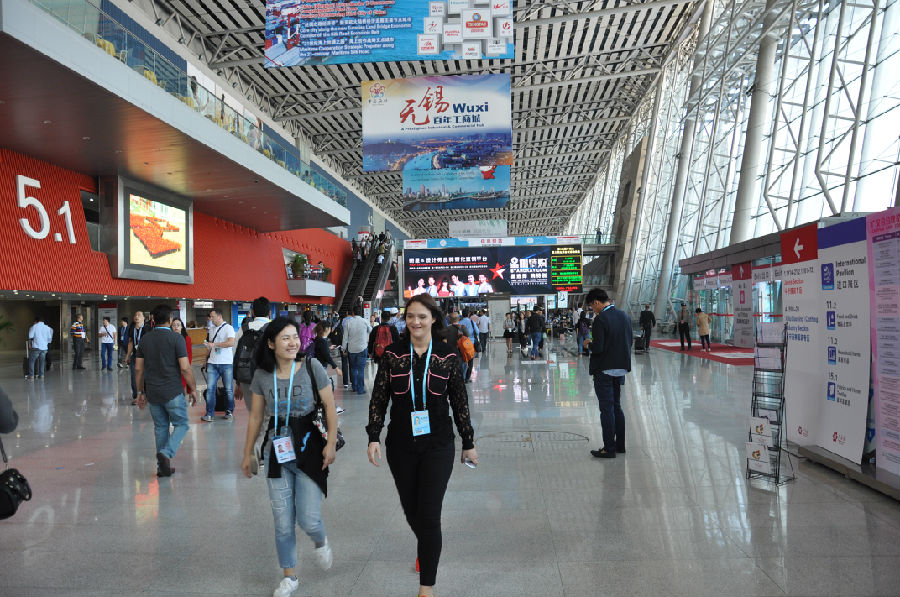 The 120th Canton Fair held in this situation requires us to implement the development concepts of innovation, coordination, green, opening, and sharing. Meanwhile, we should insist on global perspective, specialization, market orientation and information application; focus on improving the ability of organizing exhibition, marketing, and services in order to increase the brand influence of the Canton Fair and make contributions to the development of China’s foreign trade.