On Nov.,4th, The 120th Canton Fair was officially closed in Guangzhou, Guangdong province.

Chairman Xi and Prime Li respectively gave positive evaluations to the 120th Canton Fair. They fully affirmed the important position and active contribution of Canton Fair in China’s reform and opening up as well as economic and social development. And they also pointed out the focus and effort direction of the following fairs.

According to the ministry of commerce, this Canton Fair had realized its goal of green development, which had been planed for 3 years. It showed 100% of green booth, green exhibition, green meetings, green pavilion and so on. Exhibition waste greatly reduced and the museum air quality improved significantly. 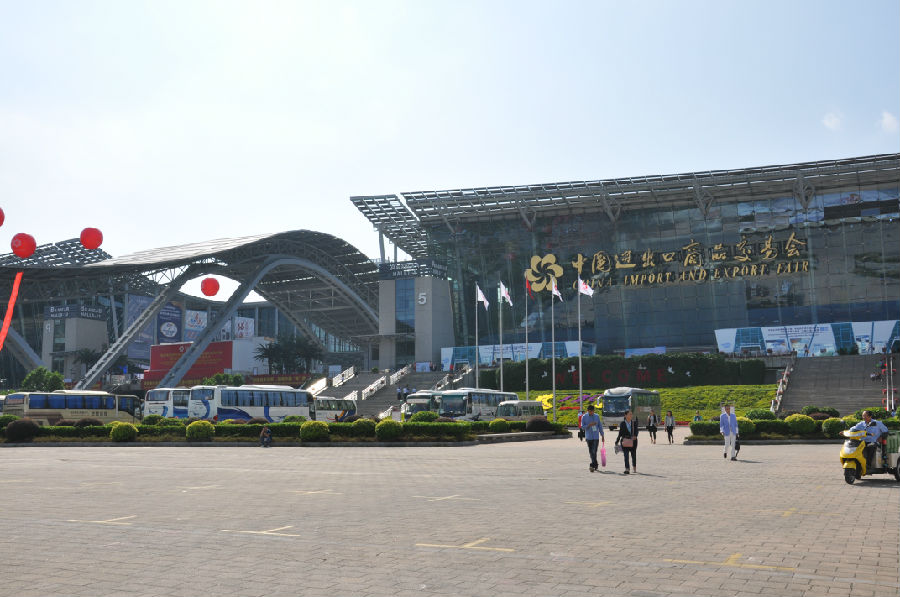 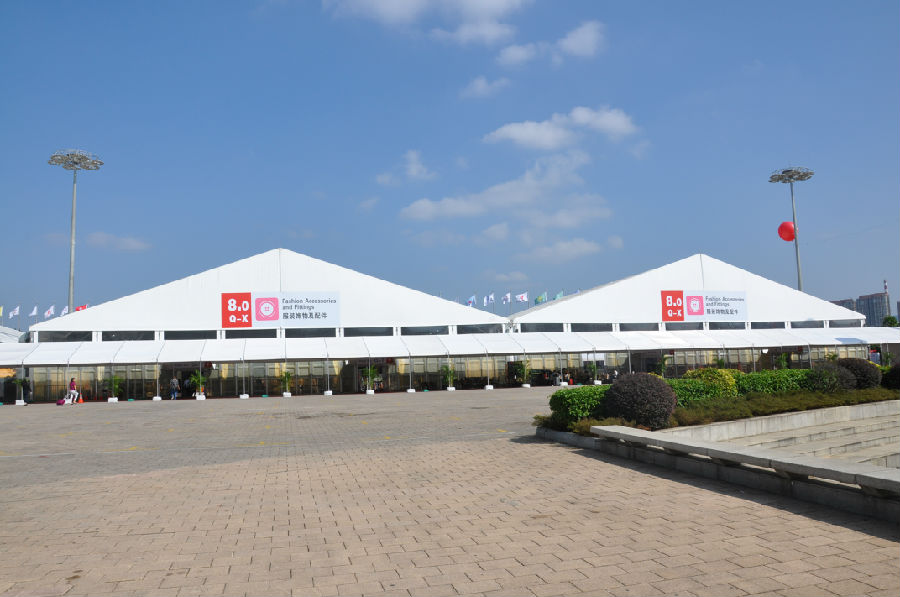