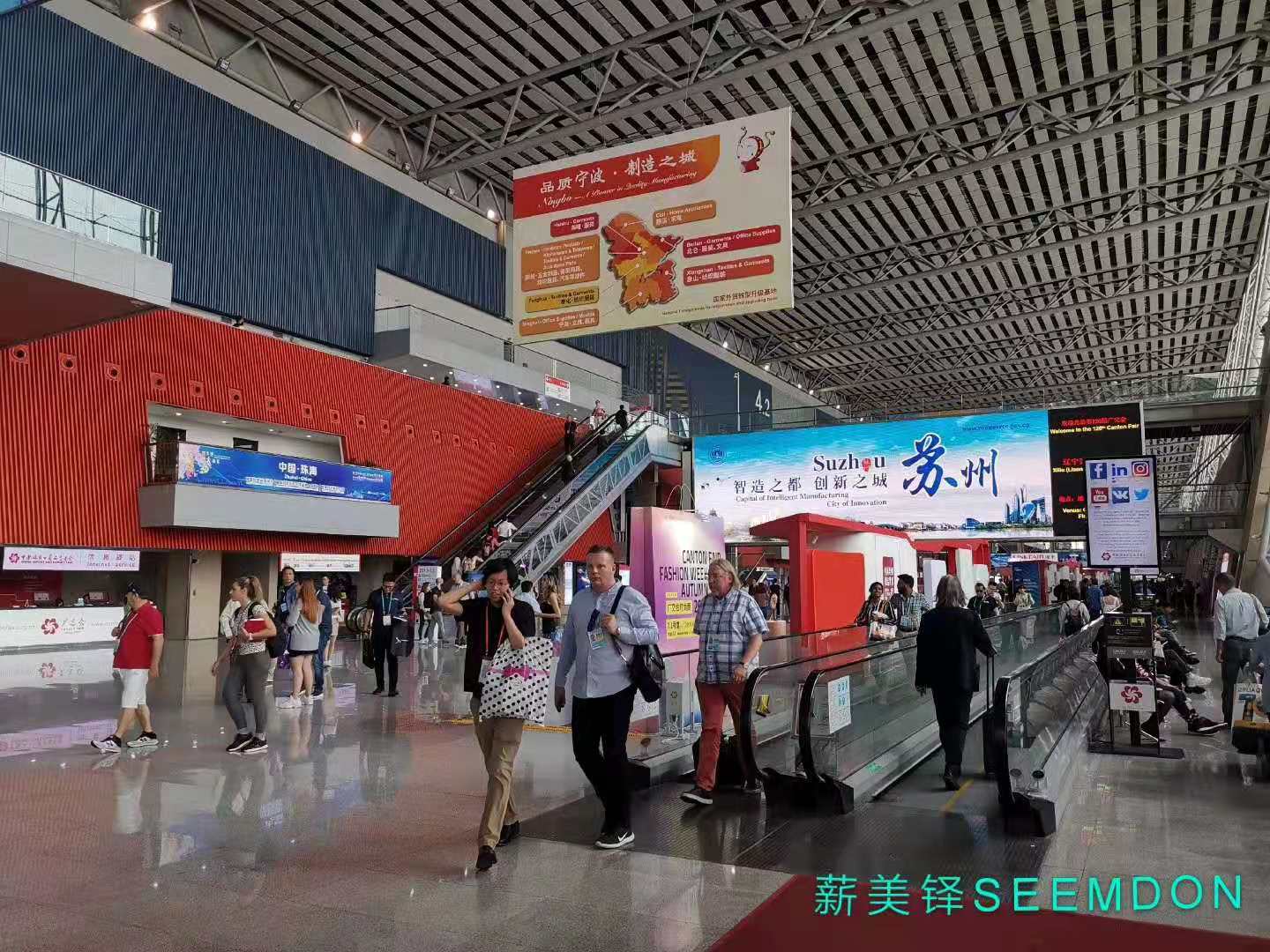 Xubing said, spokesman of Canton Fair and vice director of China Foreign Trade Center, the fair is running well. From the perspective of time, it is also meaningful because the fair is coincide with the 70th anniversary of the establishment of People’s Republic of China.

Guided by socialism with Chinese characteristics for a new era of Xijinping, centered closely on mission of target of maintaining stability and improving the quality of foreign trade, this Canton Fair took a series of measures to support enterprises in promoting trade, expanding markets and creating brands to move the  high-quality development of foreign trade, and also injected more stability and positive energy into the current complex and severe foreign trade situation. 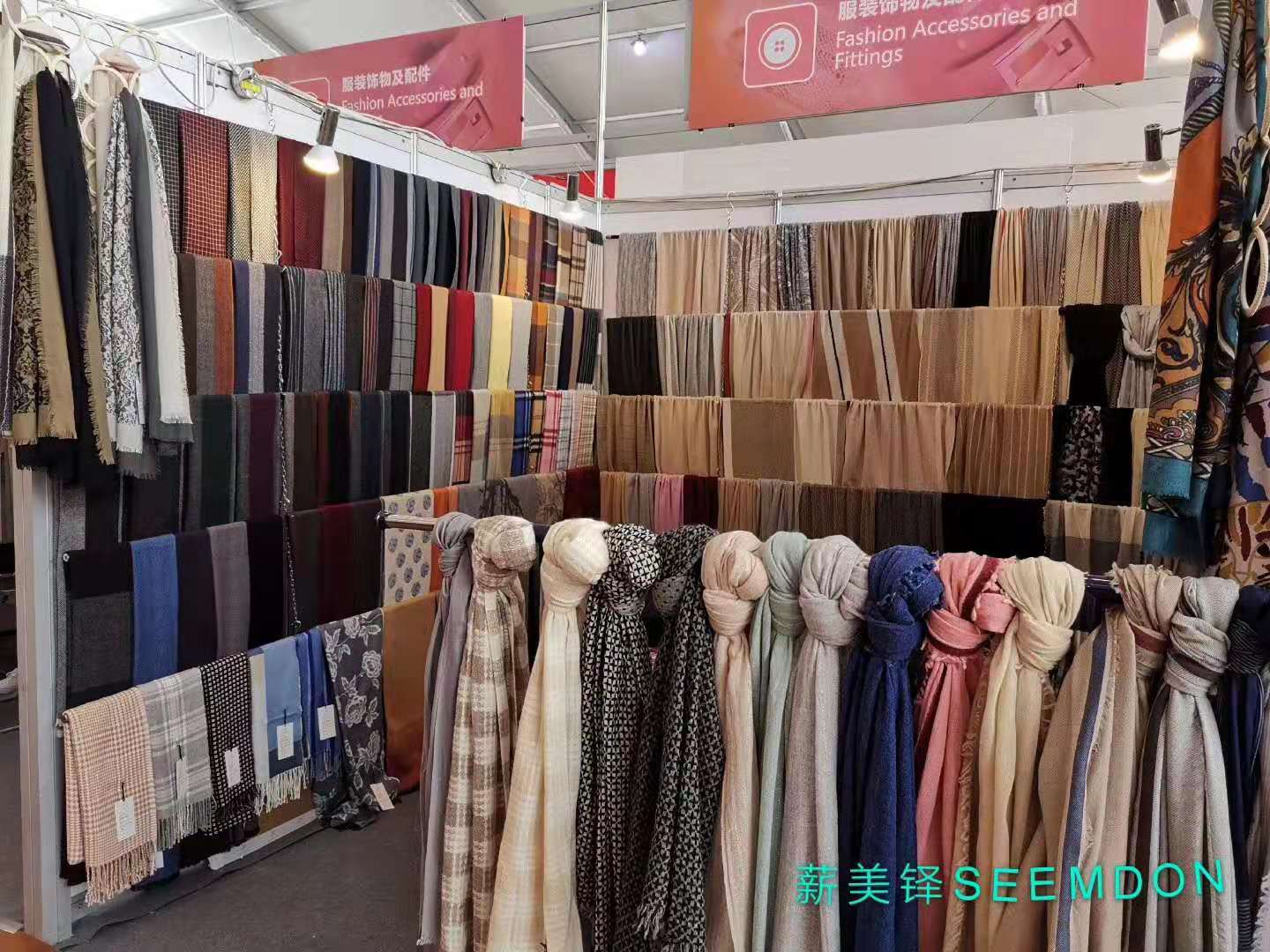 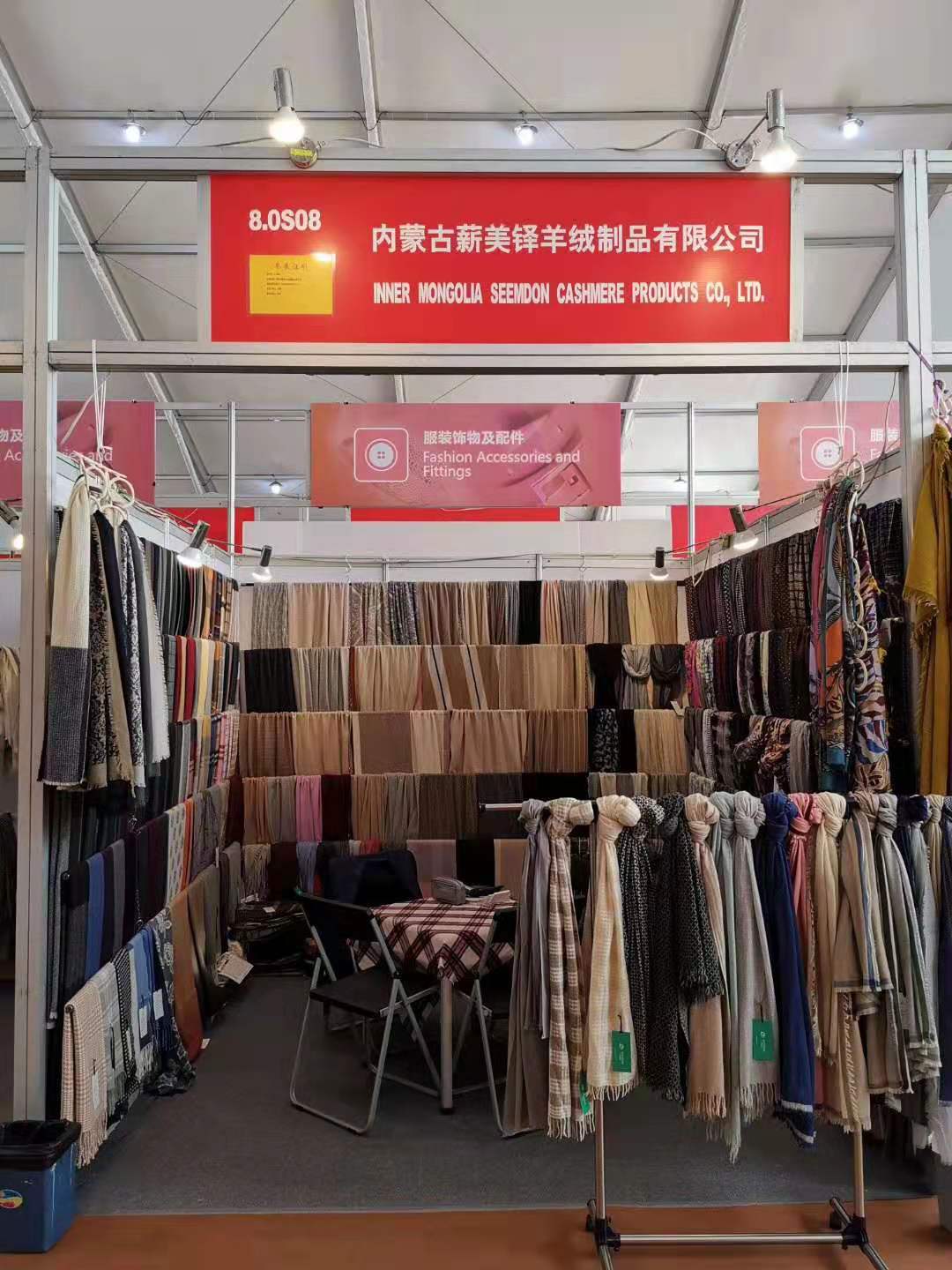 On Fair, we met new foreigner friends and understood what their consumption needs is on current stage though the conversation with them. At the same time, we were impressed by excellent products and new crafts from our peers.

Every Canton Fair brings us a new feeling. We’ll sum up ourselves and prepare for next Fair.